This book by Madeleine Albright should be made compulsory reading for everyone who has an interest in the future of civilization. I am not trying to be alarmist, I am just stating a fact.
Secretary Albright has unique credentials to be an authority on the subject of fascism. As an eastern European Jew, she saw the devastating effects of fascism as a child, and she and her family should consider themselves extremely lucky to have escaped the Nazis and found home in the US. She has lived through the second world war, as a refugee in London.Not knowing where the next bomb is going to fall and if they will outlive the war, her experiences have instilled in her a fear of not only fascism and fascists, but also realization that it never really dies out completely. It can be tamed with resolute efforts by world powers, but it doesn’t take much for its resurgence.

The book opens with an introduction of Hitler and Mussolini, each of whom rose to power by talking to the poverty stricken masses and pointing them to a boogeyman as the root of their troubles. They themselves were just opportunistic con-men, who would not have been taken seriously by anyone in most cases, but with the economic stagnation, pent up anger in the masses against foreign powers, and a host of other conditions created a perfect storm for these maniacs to rise to power. The tragic thing is, these two didn’t have to start a revolution, or a coup to remove those in power. They used purely democratic methods to attain that power, and even to consolidate that power. Once they did, they stacked every democratic institution in their favor, and then let lose a reign of terror which frankly the world hasn’t recovered from to this day.

Needless to say, the end of second world war, and the death of these two most reviled dictators of the time, did not put an end to fascist thinking. If anything, it has been ingrained into the mindsets of many leaders, countries and ethnic groups, only to be tapped at will by cunning demagogues. These new age fascists, like Russia’s Stalin, Mubarak of Egypt, having seen the methods and machinations of Hitler and Mussolini, used those very tactics to rule their people with iron fists. The world had no appetite for another full blown war, and the powers like the US and UK just learned to live with these authoritarian leaders all over the world. They did try to undermine these “enemies” by helping opposition forces covertly, arming militias etc. This underhanded approach has caused more damage than good, brought in untold misery and death all over the world. The so-called cold war was anything but cold for those who were caught in the crossfire. Entire continents were rocked by the resurgence of fascist thinking and power changed hands between one dictator to another. Again, in almost all of these instances, the democratic instruments were used and abused by crafty men with a megaphone to grab power and then burn those very instruments.

Now, some of you may know history of all of this, and if you do, you should be joining Secretary Albright in hitting the panic button. The world has seen a resurgence of authoritarian strongmen and ultra right politicians. Even though they have had only mixed success in France and Germany, the very fact that they came so close to power should shock us back to reality. On top of that, the so called Arab spring, spearheaded by President Obama, has given rise to rulers all over the middle east who have turned the calendar back a few centuries in terms of religious fundamentalism. Egypt, Libya, and even Iraq went from thriving semi-democratic societies to hard core fundamentalist countries. We have also seen Putin and Erdogan takeover judiciary, military, media and all other aspects of government into their personal control, bypassing all checks and balances. Putin is killing his opponents at will not just in his country of Russia, but actually in the United Kingdom, not giving a second thought about its laws nor worrying about international condemnation. 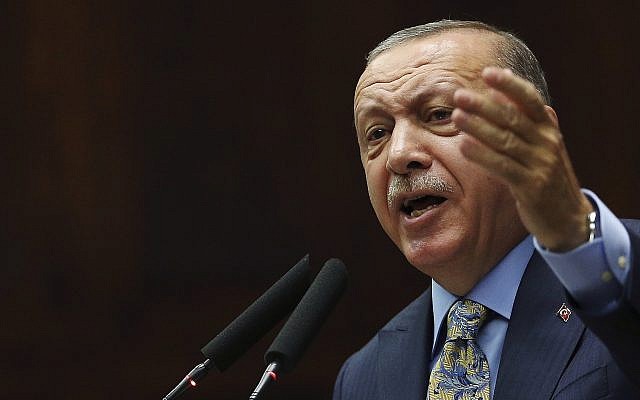 The most powerful man in Europe right now, with an iron fist on his country. Turkey’s Erdogan

Even though Albright hasn’t written about them, India and Pakistan have suddenly found themselves being ruled by similar fundamentalist rulers. The ultra nationalist Hindu fundamentalist Modi has surprised everyone by the way he is systematically dismantling the democratic agencies, like the state legislatures, the supreme court and the central investigative body, CBI. In the neighboring Pakistan, former cricket player Imran Khan won a sham election, backed by the powerful Pakistani military establishment With these two leading the nuclear armed countries, let’s just pray that common sense prevails and it doesn’t get to a dreadful scenario of mutual nuclear destruction. 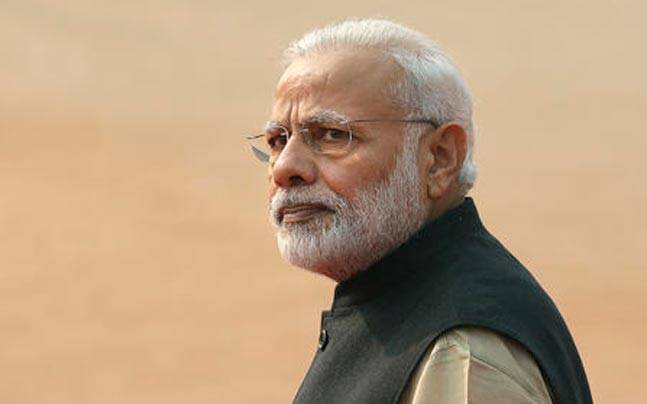 Don’t be fooled by this statesman like appearance of India’s PM Modi. He personally oversaw the massacre of hundreds of Muslims in his home state not more than 10 years ago.

All of this, as alarming as it is in itself, would not have been so terrifying, if we had the United States to look up to. When the second world war threatened to destroy civilization once and for all, the world leaned on the US to save it. Reluctant as they were, they did rise to the occasion, and at great financial burden and a greater loss of life, they intervened and took on the Nazis. On top of that, they were instrumental in setting up NATO, United Nations among many other international bodies to maintain order and ensure the world doesn’t fall into chaos and destruction ever again. However, the atmosphere is in the US is almost an exact copy of Hitler’s Germany. A conman who had nothing but his own interests at heart, has talked himself into the most powerful job in the world. And he did it using the mechanisms of modern democracy. Granted, his election is a culmination of a broken economy, and a disenfranchised population ( even though many argue that’ not the case), but there is no denying that the biggest factor is in fact the simmering racism and fascism and all the bottled up anger among certain groups, of having endured two terms of a black president. The scariest part is, Albright’s first two chapters could have been copy-pasted, with the names replaced with Trump’s and there would be no difference whatsoever. An unapologetic racist, in charge of the most powerful nation on the planet, and has launch keys to the largest pile of nuclear weapons. 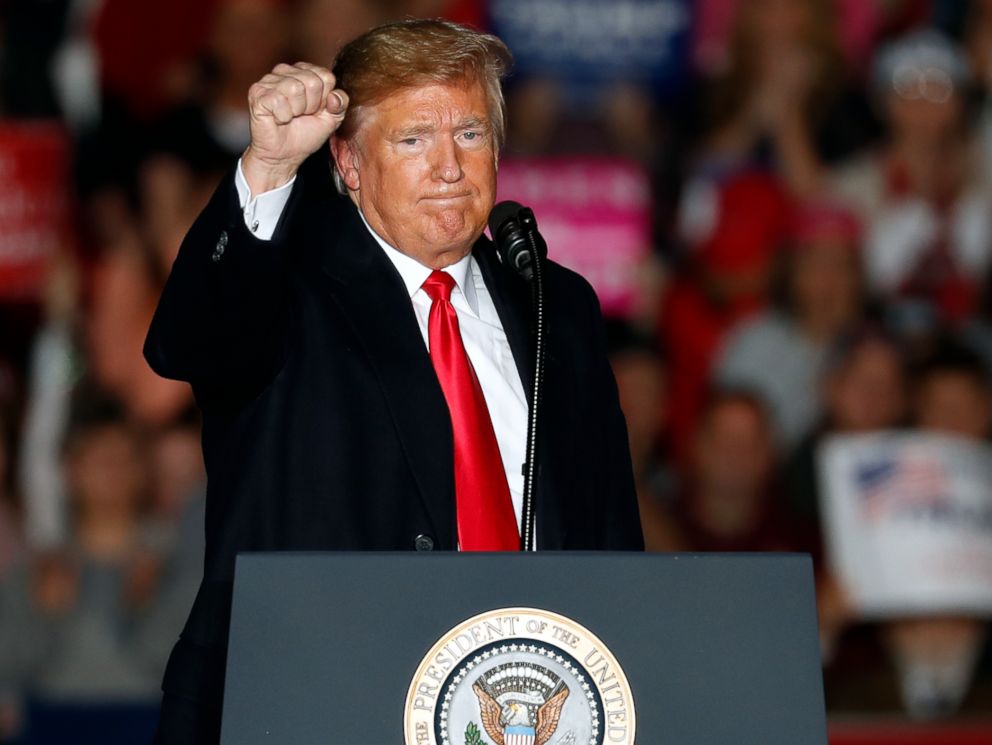 This openly racist white nationalist has found his way to the oval office. He has turned the whole world into a ticking time bomb.

Now, putting all this into perspective, the stage is set for a perfect storm of ego-maniacal dictators at the helm of some of the most powerful countries. On top of that, peoples of respective countries seem to have forgotten the horrors ( some may not even have studied them) of the two great wars, and the cold war. With ultra right ideology on the rise, even in countries where they are not in power, it is quite possible that revolutions, coups and other assassinations will eventuate when conditions line up.

The last time we have had world powers warring for world domination, 60 million lives were lost. That was three percent of the then world population. And the war was fought only with “conventional” weapons. We have discovered ways and invented weapons to kill a million people in one shot. With such technology and weapons, any global conflict will certainly make the second world war seem like children’s playground quarrel.

The world is now a tinderbox, and it was mid summer with sun scorching the land dry. All it takes is one spark to start a fire from which man kind will not escape and from whose effects it will never recover.